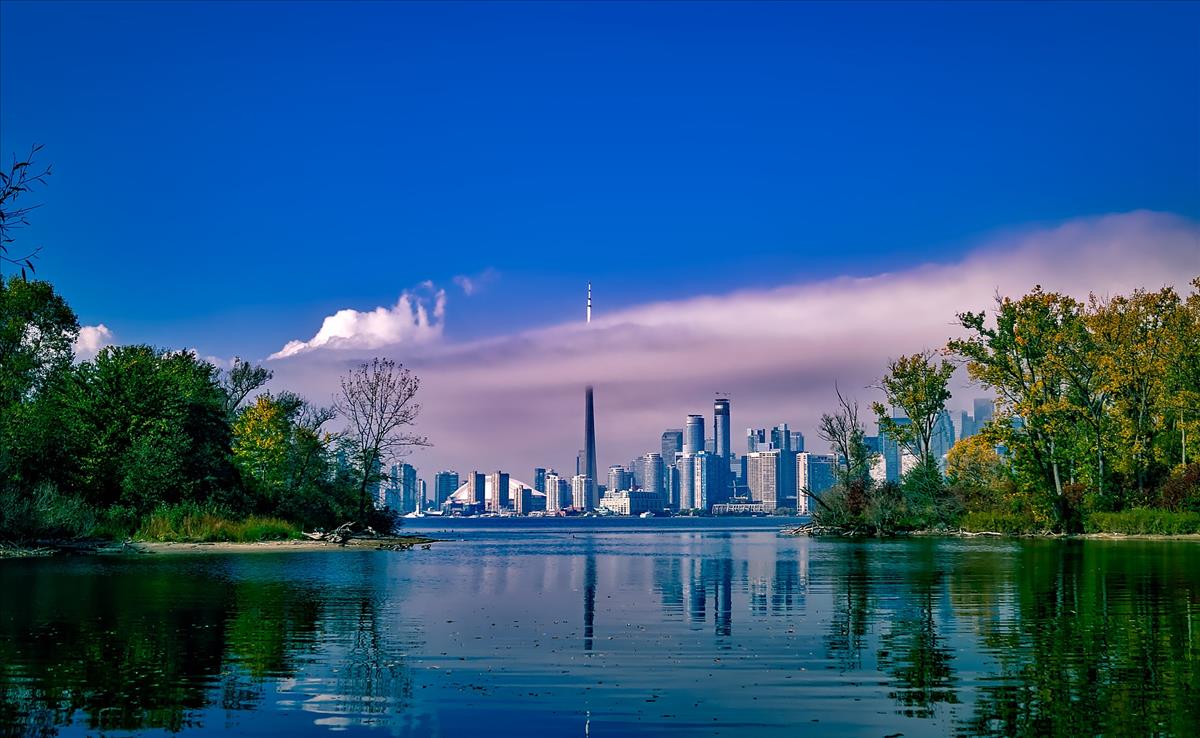 Image by David Mark from Pixabay

A new report by The Economist Intelligence Unit has named Toronto as the world’s seventh most liveable city for a second year straight. However, Calgary and Vancouver ranked ahead in fifth and sixth place, respectively.

For the second year in a row, Vienna, Austria held the top spot on the list. In 2018, the city displaced Melbourne, Australia, which spent seven consecutive years at number one. Australia and Canada each have three cities in the top ten, with Japan and Denmark closing out the list.

Continue to read on: Toronto Storeys